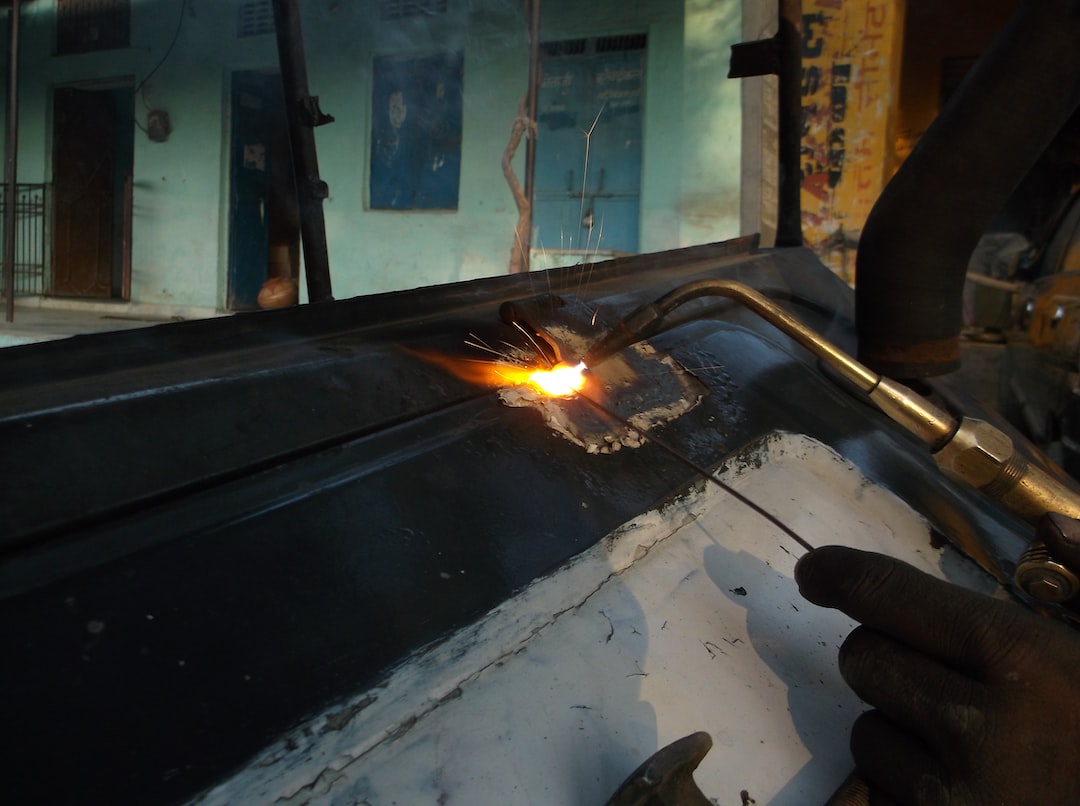 By Ellie Cook. Ellie worships at Christ Church Gosforth in Newcastle and works for UCCF—The Christian Unions in Durham and Stockton. She blogs at ellidhcook.com and tweets from @ellidh.

In our second Missional Leadership seminar of the year we were treated to a whistle-stop tour of the history of the North East and introduced to the idea of the area as being a ‘done to’ culture. Tribalism, invading hordes, industry, unemployment, poverty, pollution and so much more have all contributed to a feeling of being abused or misused by the rest of Britain.

The questions that have been raised for me are: what difference does that make to ministry and mission? Does the history of being ‘done to’ lead to an inherent suspicion of motives amongst North East communities that makes it hard for the gospel to get a hearing?

I wonder whether the real problem is not so much suspicion of the outsider or the unfamiliar, but more of a weariness about how long anything will last. Factories, office parks, houses and churches lie empty because the money has dried up and moved away. The ‘done to’ culture is lonely and abandoned and wary of having its heart broken and its hopes dashed.

Surely that is the kind of culture that needs to hear the gospel! A message of restoration and community and hopes realised is very good news indeed when that’s everything that you want. The question is, how do we persuade those who are disillusioned and disappointed, that it really is true?

As I’ve reflected on it over this term I wonder whether one answer to that question is to call people to commit to the region for the long term. Since moving to the north east five years ago I have lived and worked in university cities, with an inherently temporary and transient group of people. Many students move from the south for three, four or five years, and then disappear back down south again to be replaced by another temporary, transient group, and another and another, and much of the time Christian students fit into this same pattern. I wonder whether working to persuade some of these students to commit to the region might do wonders for seeing the gospel gain a hearing amongst this ‘done to’ culture. Persuading students to settle in to jobs and houses and church’s and communities, and to make this region their home for longer than just a couple of years.

John’s description of the Word in the opening chapter of his gospel are striking:

“The Word became flesh and dwelt among us, and we have seen his glory.” John 1:14

Jesus becomes flesh, becomes human, he tabernacles, he pitches his tent, he joins the community, and in doing so he makes a mysterious and invisible God known to us.

Being a Christian – a ‘little Christ’ – means that we’re called to do something similar. Pitching a tent, joining the community, settling into stay, and living in a way that shows who Jesus is, and invites others to come and know him too.

It’s not the be all and end all, and it’s never going to solve every problem, but perhaps it might be one way to further the growth of the gospel here in the north east.

One thought on “Mission in a “Done-to” Culture”